Why is Amazon Setting up Fulfillment Centers in Shopping Malls? 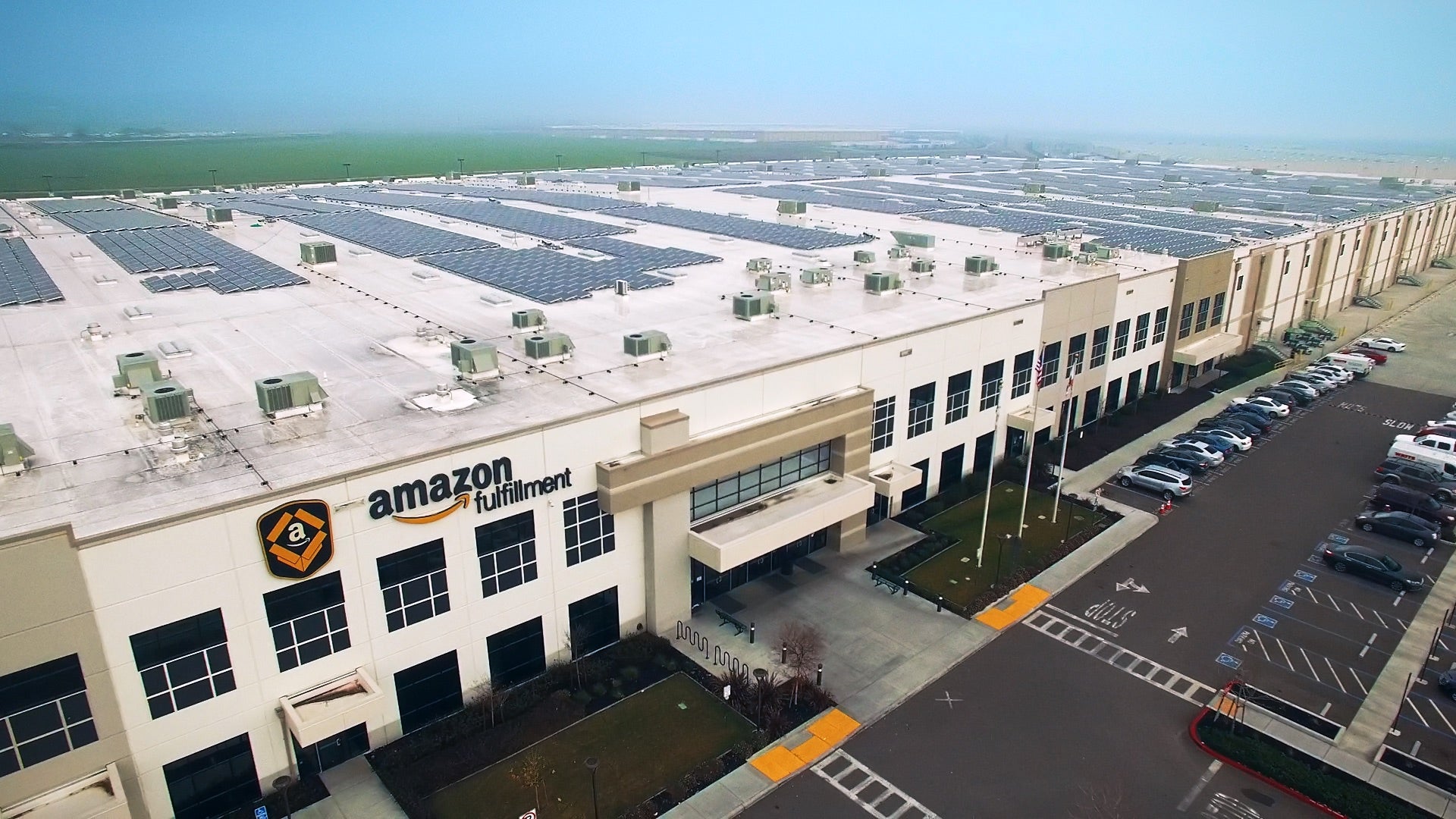 In July we wrote about the challenges luxury brands were facing and whether their move to Amazon was justified.

Less than a month later and the retail challenges continue to spread, this time to retail anchored shopping centers.

The COVID-19 spurred retail apocalypse has already seen 32 noteworthy bankruptcy filings this year including companies like JC Penney, Neiman Marcus, Brooks Brothers, and Pier1. In the case of businesses like JC Penney, the writing was already on the wall having not posted a profitable year since 2010.

However, given the circumstances, they announced plans to close 30% of their 800+ store portfolio.

This is troublesome for Simon Property Group, the largest shopping mall operator in the US because they currently have 63 of those JC Penney stores under lease contracts in their malls.

Worse still, many of the other tenants have leases based on large anchor stores like JC Penney existing to draw in traffic. Meaning if they leave they will have to at the very least rewrite new leases for their other tenants in less than favorable negotiating conditions.

In comes Amazon setting up fulfillment centers in shopping malls to save the day.

They already have a precedent of setting up fulfillment centers in malls after taking over the Rolling Acres Mall in Akron, Ohio and plans to do the same all over the country.

For Amazon, there are a lot of benefits including getting access to very central locations.

That land at the size they need just doesn’t exist in many cities. With this type of proximity, they will be able to get customers their orders even faster. Not to mention these malls already have utilities hooked up and will take them very little time to bring on-line.

And last but not least,  the cost.

While it’s common for Amazon to pay warehousing costs of $10/sqft reportedly the Simons Property Group is willing to have them occupy this space at $4/sqft. This is an insane discount considering the retail space is usually at least quadruple that.

This begs the question, if your retail brand is still trying to provide its own fulfillment experience, is it better than what your customers would get through Amazon?

And if so, will it continue to be, especially as Amazon rolls out these fulfillment centers across the US.