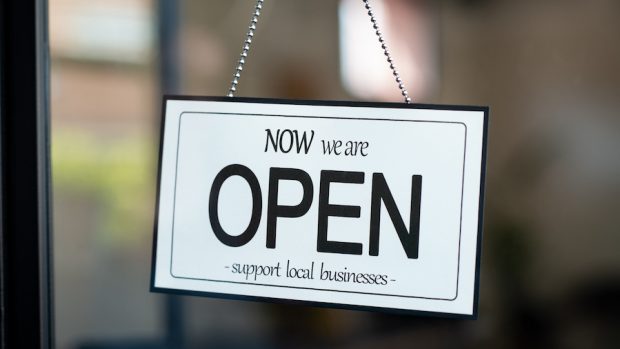 This year Prime Day has of course been delayed from mid-July to span two days this week in October.

While consumers rush to take advantage of limited-time deals many local businesses are hoping people will choose to support them instead.

“If you buy everything from Amazon, Jeff Bezos continues to get richer and richer, and your neighbors go out of business,” said Theresa Bentley, owner of Bentley Guitar Studios.

Last year Amazon sold more than $7B worth of goods on their platform during the 48 hours of Prime Day.

It’s hard to understand how big of a deal this event is until you compare it to the other most popular shopping days of the year.

Half the sales of Black Friday in the middle of the summer is insane! So it’s no wonder many small businesses are imploring customer to spread the wealth to their local shops.

But that isn’t the case for all the local stores.

Many who have set up storefronts on Amazon handmade expect their sales on Amazon to make up for a lot of the lost foot-traffic revenue from this year.

In fact, CNBC’s make-it reports entrepreneurs like Kennedy Lowery, and Kennedy Lowery expecting to see up to 3X their normal sales from the platform.

Of course, they expect to operate at lower margins offering discounts and increased ad spend to drive so many sales.

With that said they argue that a boycott on Prime Day would actually hurt their businesses and while the ‘shop-local’ movement is important they’d encourage those loyal consumers to head to their Amazon storefront and take advantage of the deals there.