One Way Covid Was Bad For Amazon 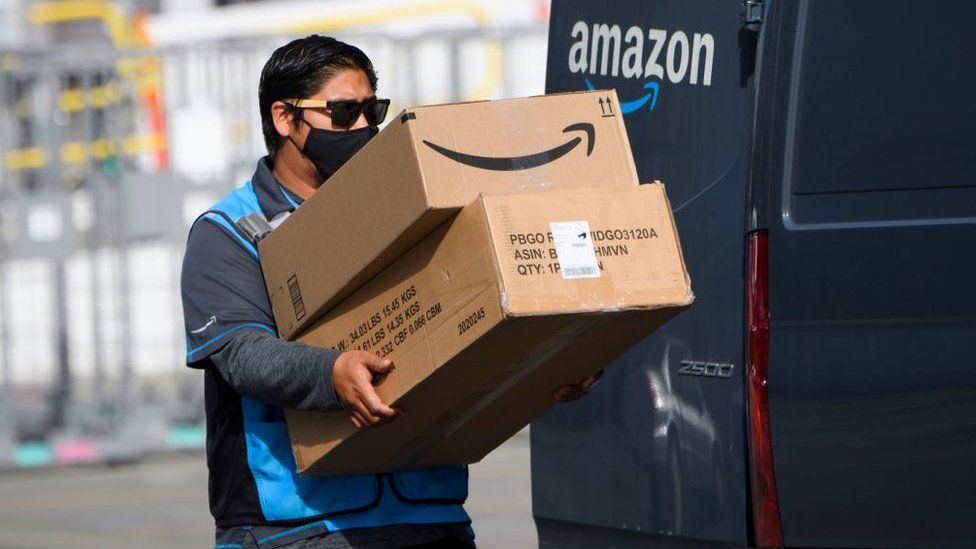 Full disclosure, this idea is largely based on an article by Gavin Baker.

Gavin is an award-winning fund manager, previously returning an average of ~19% net of fees over 8 years on a $17B OTC fund he was managing at Fidelity.

Now he is CIO and Managing Partner at his venture capital firm – Atreides.

His argument in the article is that many of the perceived Covid benefactors including e-commerce, video games, and streaming media have seen upticks in adoption that were inevitable.

All quarantine did was pull their destiny a few years forward.

In contrast, category-leading big-box retail was forced to innovate in ways they likely never would have, specifically around BOPIS (buy online pick-up in-store)..

Of course, this growth isn’t exclusively because of innovation in their business.

What it’s meant to show is that the future of retail might be more omnichannel than people would care to admit.

Wayfair has stores, Amazon has Whole Foods and Amazon Go stores, many of the most popular DTC companies have their own stores (Casper, Warby Parker, etc.).

Even Jack Ma, Founder of Alibaba, in 2017 wrote that “Commerce as we know it is changing in front of our eyes. ‘E-commerce’ is rapidly evolving into ‘New Retail.’ The boundary between offline and online commerce disappears as we focus on fulfilling the personalized needs of each customer.”

Why should you care?

At some point it probably makes sense to list your products in other marketplaces, especially knowing how fast they are growing.

After all, at scale, BOPIS will always be cheaper than same-day delivery.