Business Lessons From 5 Of the Best Shopify Masters Podcast Episodes 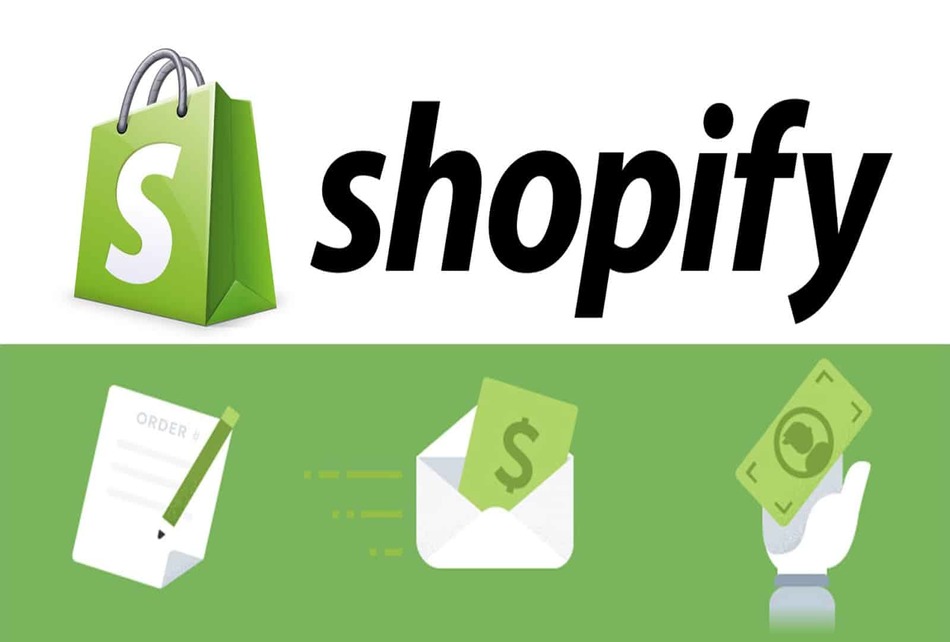 Velasca is a Milanese startup born in 2013, set out to disrupt the industry of high end footwear by connecting consumers directly to shoemakers.

Business lesson: The role of sleek, yet approachable storytelling

“Once we established a good relationship with the makers, we didn’t get too involved in the production side, because we trusted them and their expertise.” Enrico says, “We focused on storytelling, making sure that the consumer understood that this was not just a discount website,” Enrico says.

The direct-to-consumer model was still relatively new to Europe at the time, and the Velasca team had to pave the way, similar to the pivotal role Bonobos and Warby Parker played on the other side of the Atlantic.

Listen to the entire episode here

Bitten was founded by three people who were all crazy about design.

Once they were all bitten by the design bug, they formed Bitten in 2008 and have been turning fun ideas into delightful products ever since.

In that time Bitten has created several unique and iconic designs that can now been seen around the world, including the original Moustache pacifier, the Balloon dog light and the Huggable range. With Bitten products available in over 30 countries on 6 continents, you are never to far from the products that we love to make.

The wide appeal of Bitten’s products attracts copycats. “We own the worldwide patent for the mustache pacifier, but if you go and look on the internet and type in ‘mustache pacifier,’ there’s a load of copies,” Al says. But for Diana, Al, and Jos, time is better spent bringing new items into the world rather than taking legal action.

Rod Johnson and Pernell Cezar, founders of BLK & Bold, started their entrepreneurial journey by asking how the shared experience of enjoying a morning coffee could awaken more than a person’s physical senses. In pursuit of that vision, the duo launched BLK & Bold as a direct-to-consumer and wholesale brand that pledges 5% of profits to support youth programs.

“We’d always wanted to branch out to retail distribution because that gave us the largest opportunity to allow people to participate in our social impact model,” Rod says.

To help build these early, crucial relationships, the BLK & Bold team participated in sourcing open calls held by major retailers in the form of pop-up events. The duo attended over 20 events to showcase their brand to buyers.

#4 – Powerdot – “How This 8-Figure Brand Turns Skeptics Into Customers”

PowerDot is the maker of electronic muscle stimulators aimed to help with recovery and pain relief. In this episode of Shopify Masters we chat with the director of eommerce at PowerDot, Chase Novelich on product education, partnering with athletes, and important aspects of email flows.

Business Lesson: Treat skeptics as opportunities for your business.

“Obviously, often referred to as trolls, but some of them have valid concerns. Right? You’re always going to have that, as a business. It can be challenging at times, but we really look at it as an opportunity to further educate. For every person that asks a question, or comments that something’s snake oil, or they don’t believe in it, or whatever it may be, there are probably five to 10 other people that feel the same exact way. They just aren’t brave enough or don’t want to take the time to ask a question. When those questions are posed in the comments of an ad, we really look at that as an opportunity to not only educate that person, but educate the other group of people that may be potentially viewing that ad, and wondering the same thing. We’re happy to jump in and start engaging with those people.”

PA was created by Julie Clark who began crafting natural, organic beauty products out of her kitchen. In 2010 Julie began studying Aromatherapy, Holistic Health and Esthetics in Toronto. Here she formed the foundation of her skincare expertise, experimenting with raw materials and natural ingredients.

Despite the glamorous state of Province Apothecary’s press coverage, building up the company’s presence came from humble beginnings. During the early days of her business journey, Julie received advice to get represented by a public relations agency as soon as possible. Being a smaller business with limited resources, Julie had to find alternative ways to fund her public relations investment. “I didn’t have any money to put into press, but I kept waitressing to be able to afford a PR agent,” Julie shares.