As a Brand Owner, Should You Worry About an Amazon Monopoly? 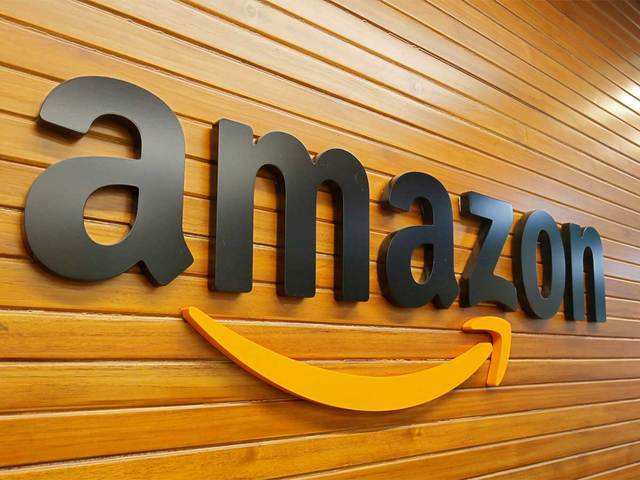 Less than a month ago, the U.S. House Judiciary Subcommittee of Antitrust put out a 451-page report titled ‘Investigation Of Competition In Digital Markets’.

83-pages were dedicated to Amazon.

Their findings were summarized by saying, “Amazon’s pattern of exploiting sellers, enabled by its market dominance, raises serious competition concerns.”

Why should you care?

Aside from the obvious possibility of direct competition, I think it’s important to consider the incentives of the platform that you run your business on.

In court, like any company facing monopoly allegations, their lawyers are going to try to expand the scope of the market as wide as possible.

For example, Apple’s lawyers will lean on the fact they only represent ~14% of all phones sold on earth instead of the ~60% market share they hold in the US.

Similarly, Amazon’s lawyers will argue that they represent less than 5% of total US retail and conveniently avoid zooming in on the 49% of all US e-commerce sales they represent.

Again, how is that relevant to you?

Well, it’s important to understand the nuances of the numbers reported, especially those with a direct impact on your business. As a store owner you know it’s easy to skew your reports and make things look better or worse than they are.

For example, by narrowing your addressable market it’s easier to track progress and understand threats…

When we hear Apple and Amazon talk about their respective markets when it comes to growth and opportunity the stories change.

Apple doesn’t talk about the smartphone market, they talk about expanding to search.

Amazon doesn’t talk about e-commerce, they talk about capturing buyers earlier in their journey and expanding their media portfolio.

That was all to say, is Amazon really your biggest competitor or is it an adjacent brand looking to expand?

Are your opportunities only in your current product line or do they exist in new offers as well?